is the first step to...
Understand cultural identities

Encourage Tolerance
is the major step to...

There is a certain divergence between the popular image of Islam, as the religion that emanated from the desert and carried its ethos, and the notion of the garden: lush, green, shaded, moist, and fragrant, among other pleasant qualities that are all antithetical to the desert environment. But it seems that precisely because Islam came out of the desert that gardens occupy a substantial space in the Islamic imaginary and in the history of Islamic design.

When the darkness of the Middle Ages covered the European continent, astronomers from the Muslim kingdoms searched the skies from observatories in Samarkand, Baghdad, Damascus, Cairo and Cordoba, while Muslim philosophers, mathematicians, geographers and alchemists were constantly working to maintain and expand the knowledge they had inherited from ancient civilizations.

Through these devoted scientists, the knowledge inherited by the Islamic world was transferred back to Europe and sparked the scientific revolution of the 16th and 17th centuries.

Although, still today the North-Atlantic educational system neglects to acknowledge the contribution of Islam to the cultural, scientific and artistic rise of the modern world and a dominant narrative posits the West as the only heir to the classical tradition.

MOHA aims at furthering the study of the cultural and scientific history of the Islamic civilization and its undeniable contribution to the formation of the modern World. 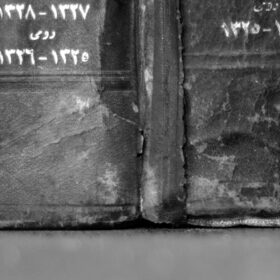 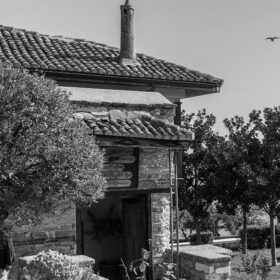 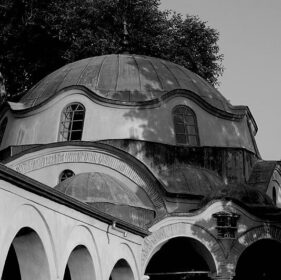